How Paczkomat parcel pick-up terminals won the hearts of Poles 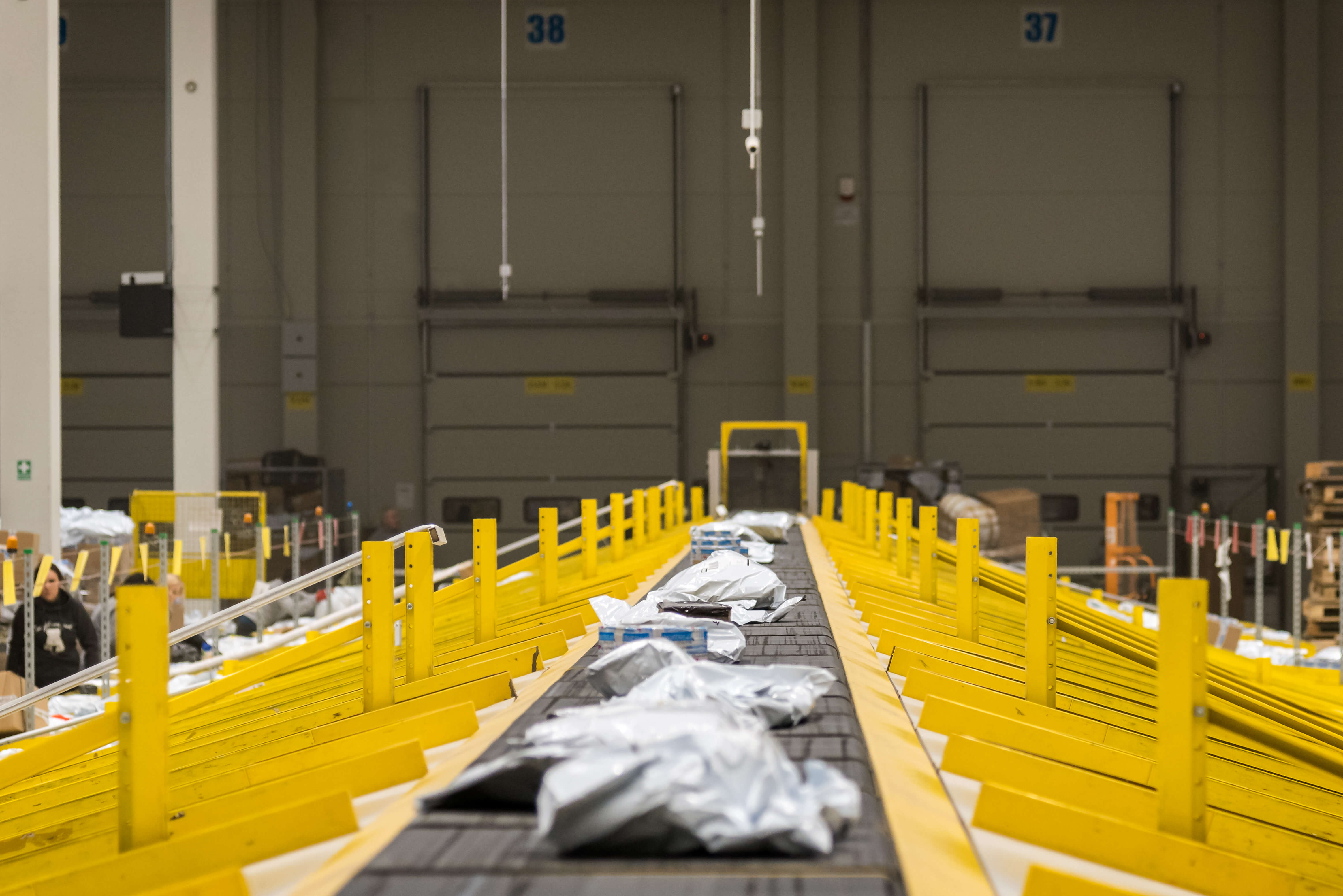 Founded by Rafał Brzoska who is now the company CEO, InPost is part of the Integer Capital Group. It was the first independent postal operator in Poland. Today, the company is a leader in modern logistics for e-commerce and is also becoming increasingly successful in other European markets. However, its beginnings were quite different… 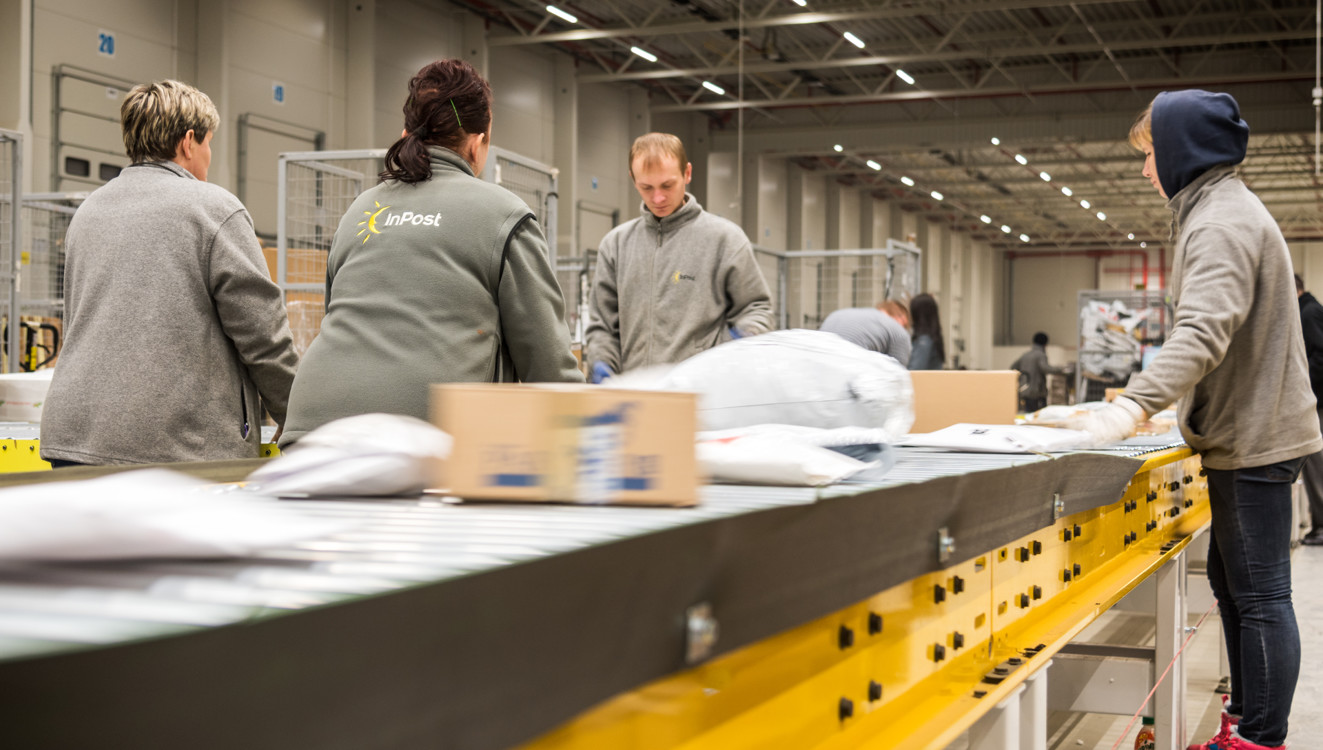 It began about 10 years ago as a letter postal service. The company attached small metal plates to each letter/envelope. This puzzled everyone. What were they? The company used the plates, which included the company logo and web address, to make normal letters heavier, as legally only Poczta Polska, which monopolised the postal service in Poland at the time, had the ability to handle mail weighing up to 50 grams without incurring an additional fee. By adding the small metal plates, to increase the weight to over 50 grams, InPost was able to provide the same service at competitive prices to the state monopoly. This was one of the first, but definitely not the last, innovative solutions implemented by InPost in the delivery service market.

The real revolution began with the creation of the first Paczkomat parcel pick-up terminal.

“What do I remember about the first day of business? At the time, we were expecting a very large volume – around 120 letters collected from several branches, from Szczecin right up to Piotrków Trybunalski. These were delivered to us in a small box by a 3.5 tonne lorry,” Brzoska recalls, smiling.

While still delivering normal letters, InPost was also looking for a way to enter the already quite heavily saturated parcel delivery market. This is how the idea of creating the Paczkomat self-service parcel pick-up terminal came about. The terminals could be accessed at any time day or night, in a location of the client’s choosing, without having to wait around for hours for a courier to arrive at a strictly specified location or stand in line at a counter.

“The first Paczkomat was installed in 2009 next to the company’s Krakow headquarters. At around the same time, we installed another 100 machines in four Polish provinces: Lesser Poland, Świętokrzyskie, Lubelskie and Subcarpathian. At the end of 2016, we had 2,200 Paczkomat pick-up terminals in Poland. This year we are planning to create another 1,000,” Brzoska explains. 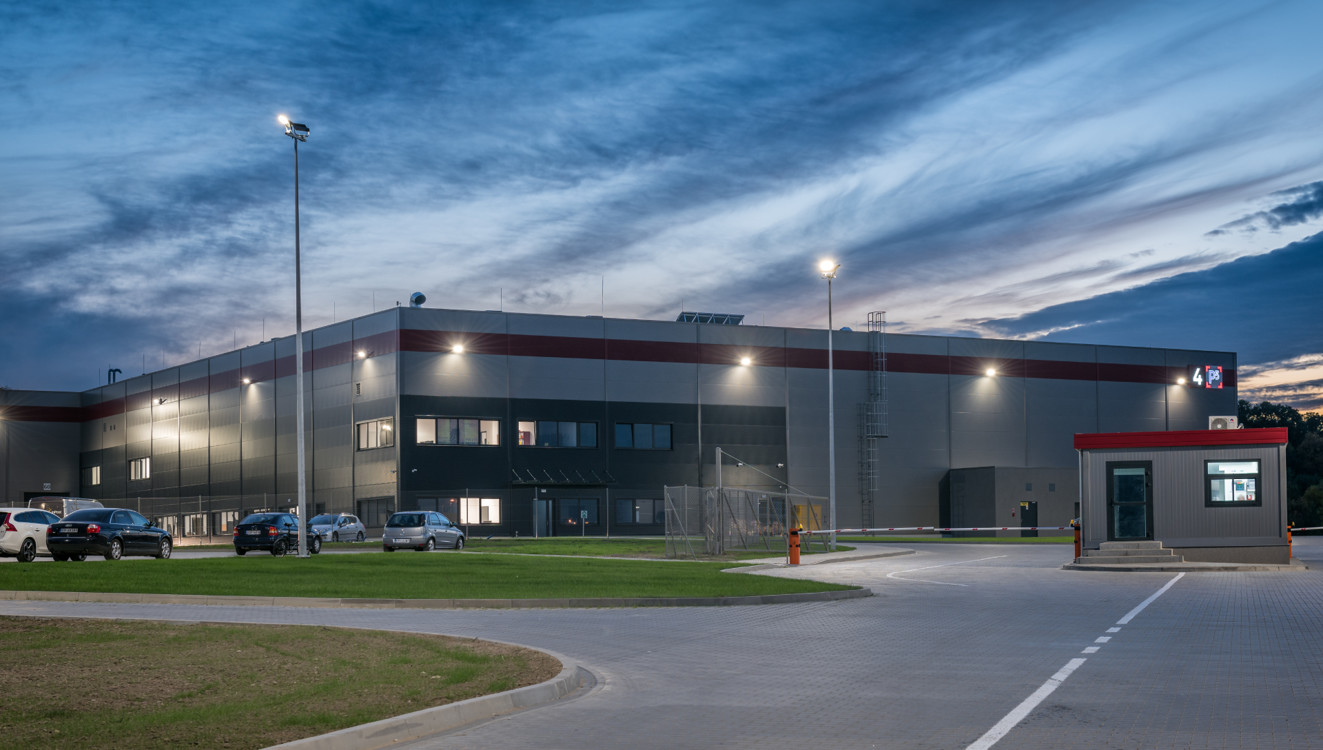 Nobody, apart from the creators of the Paczkomat pick-up terminals, believed that this could be done. The market was sceptical about such an innovative solution. Both the competition and potential customers thought it was a niche product that would not work in the Polish market. However, passion, hard work and dedication paid off and allowed InPost to succeed. Several designers and constructors worked on the design and build of the Paczkomat pick-up terminals and it is the fourth prototype that, to this day, stands on Polish streets.

“The first large business client that put its trust in us and decided to deliver its parcels through our Paczkomat pick-up terminals was the cosmetics company Avon. One day as many as 70 parcels were sent – which was a staggering amount for us back then. To show the scale of our growth I can tell you, that during the pre-Christmas period last year, we delivered 10 packages per second - or 35,000 per hour - during 14-hour work day,” Brzoska adds.

The Poles simply fell in love with the Paczkomat pick-up terminals. Each year, InPost acquired more and more corporate and private clients. Two and a half years ago, the company was handling around 20,000 parcels per day. In its new facility, at P3 Piotrków Park, an average of 350,000 dispatches are sorted daily. And, before Christmas, it was up to 500,000. These figures make one’s head spin, particularly when you consider that the parcels are sorted in just six to seven hours as work in the sorting office takes place mostly at night. And that is when the magic happens.

“First, the lorries with the parcels - around 90 each day - drive into our main sorting facility at around 8 pm. The peak point is around two hours later when the procession of vehicles arrives at the warehouse where they are reloaded with the sorted packages, the first at around 1:40 am and the last at 3 am. Then they start their journeys back to their target towns and cities,” Brzoska explains.

Oops! This is where we normally show you a video from our YouTube channel. If you wish to see it, please approve Marketing Cookies via your cookie preferences here.

From Providers to Partners: A Logistics Paradigm Shift?